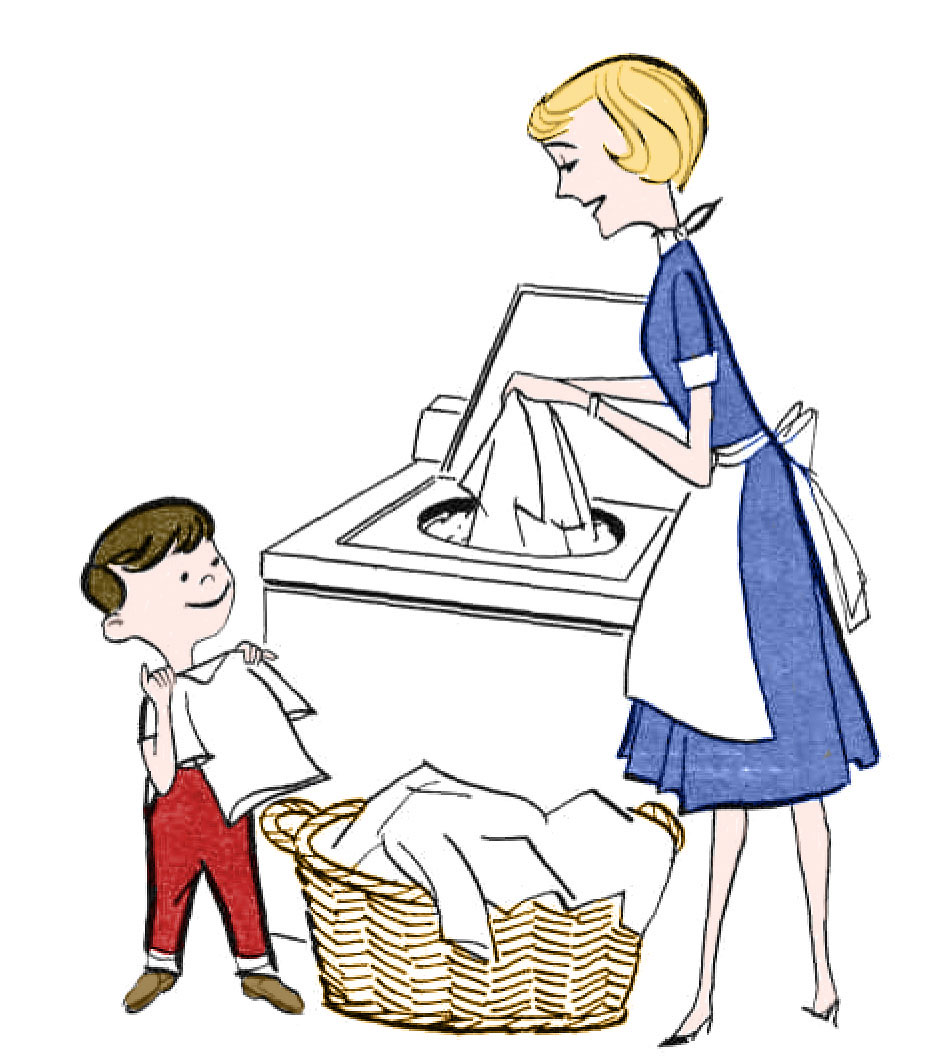 I have grown up in a nuclear family and my father is the only male in the house. And I have not seen him washing any of his clothes ever, not even his own handkerchief. When I got married and moved into my new home, I found that the situation is quite similar. Before me, one or the other aunt was there and they took care of all the household chores including laundry. And after my entry into the house, the burden fell on my shoulders. Of course, this is nothing new and unexpected.

As long as I was not working full time, things were fine. But then unwashed laundry became an issue. You see, we are six people, of which four are males. So you can understand. Thank God for the washing machine. And except two people, the others know how to use it. Still it is only once in a while that a couple of them would wash something on their own. But now that every house member goes out either to work or to study, the remaining two members are also getting trained.

The most disgusting aspect of men not doing laundry, I feel, is that they don’t even wash their own undergarments themselves! Neither by hand nor in the washing machine, as long as there is a woman around. Daughters are always taught to wash their own clothes, then why not sons? In my community, there is a belief that if the husband washes his wife’s undergarments, his life shortens. As if by washing her husband’s undergarments, the wife’s life lengthens!

The only man in my life who washes his own undergarments is my maternal grandfather. And he still does. He never allows my grandmother to wash them. In his younger years, he helped around the house too. My mother remembers fondly that whenever grandma had to do wash the heavy linen of the house, grandpa would always help her out.

As a student and a single working woman, I have always done my laundry physically with my hands. Even now I don’t have any qualms of washing a couple of my garments that way now and then. The single men (who stay away from their families) I know either has a maid or a washing machine. But the moment they get a wife, she becomes the official laundry officer.

Do you know 77% of Indian men depend on women for doing the laundry?

In most households, the women are inevitably in charge of doing the laundry. For women who work, the weekly off day becomes their laundry day. In families who can afford a washing machine, the chore has become somewhat easier for the women. But nonetheless, this particular chore eats up a major portion of her time.

It is fortunate that we have started to bring up our daughters like our sons. But it is not enough. The situation would not get better and balanced unless we start to raise her sons like our daughters. And what better way to start than teaching our sons to help in the household chores.

I am writing for #IsLaundryOnlyAWomansJob activity at BlogAdda.com in association with Ariel.